Cancer - Sickness in the family tree: when cancer strikes generation after generation 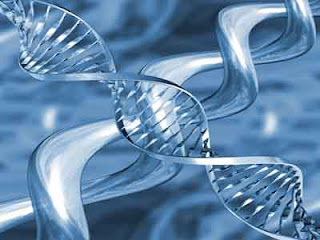